Nestor Sierra, from military life to acting, a real example of determination.

Today we are talking about an ex-student of FMA, a student who believes in following his dreams and is currently doing so in the US.

Who is Nestor Sierra, a man who decided to study acting as an adult with character, strength and the necessary determination to make it.

Nestor was born in the US but grew up in Colombia. After having studied Italian, French and Japanese at university, he worked as a legal translator and interpreter.

After 11th September 2001 he enrolled in the United States Marine Corps.

However, his childhood dream remained that of becoming an actor.
Nestor came to Florence to study at Florence Movie Academy

Nestor lives in Los Angeles where he works a san actor and voiceover artist.

Nestor studies, explores and continue to grow. He acts in both Spanish and English and is committed to learning other languages to amplify his possibilities in the cinematographic sector.

We are immensely proud that Nestor chose to start his actor training with us.

Nestor Sierra, a force of nature, you will hear about him !!!

GO BACK TO NEWS
 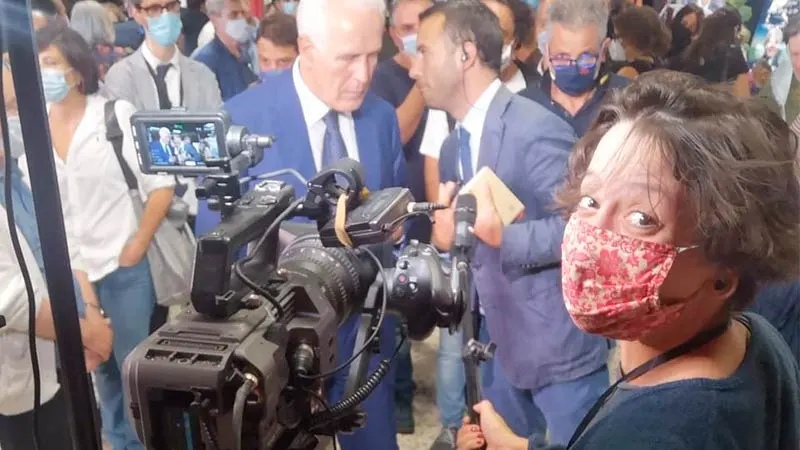 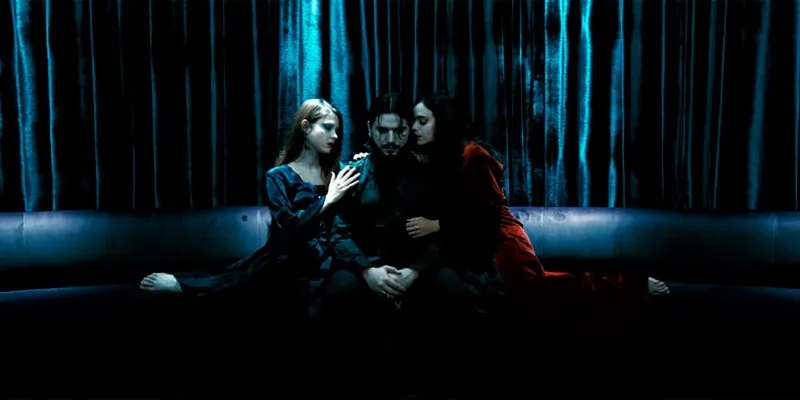 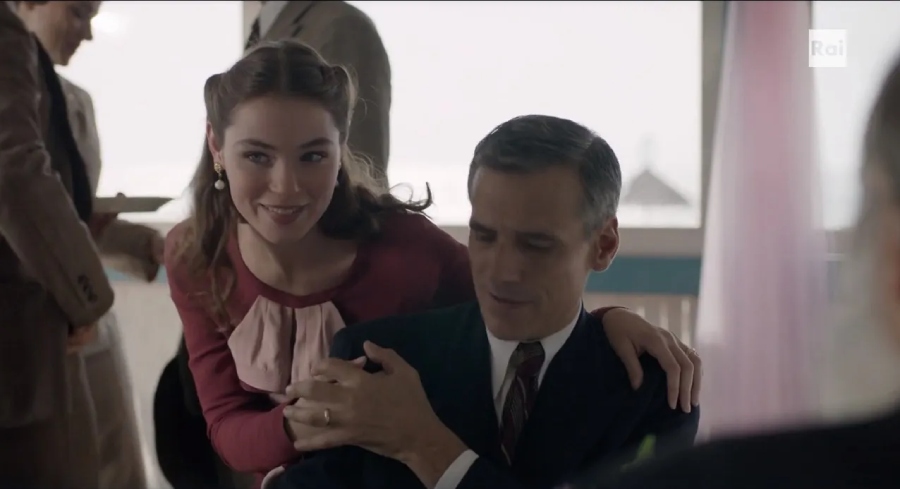 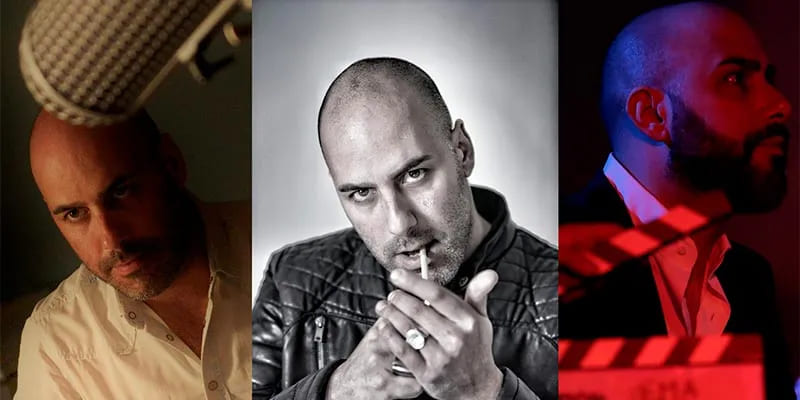 Interview with Davide Cafa’, student of fma and emerging actor 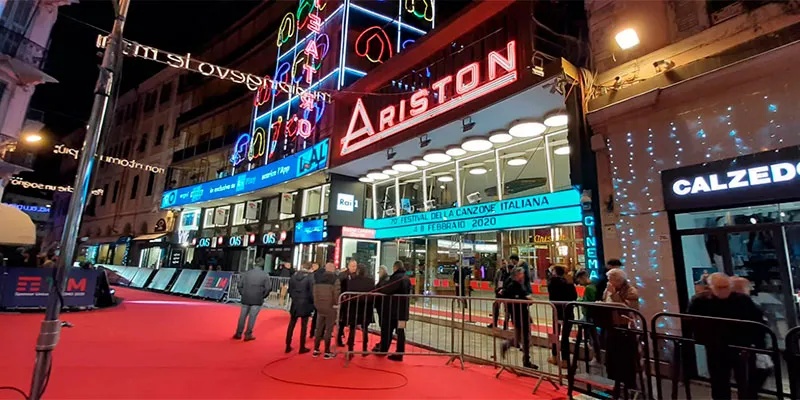 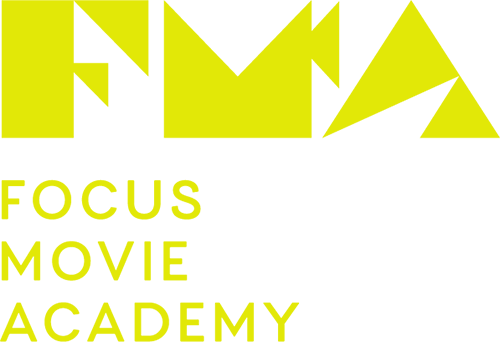